As I get ready to leave San Francisco for the summer I figured I’d take a look at the rich history of the city’s beloved ball club, The San Francisco Giants. Now I’m no expert on the team or anything, but in my brief time as a Giants fan I think I already have a pretty good feel for the Giants that have truly had an impact on Giants fans. I decided to just do players from the San Francisco years, since you’d probably need at least a top 20 to include all the great players from the Giants’ years in New York. 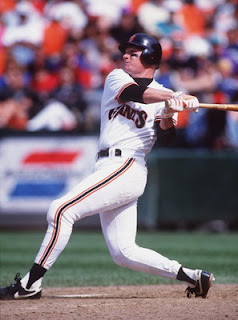 10. Matt Williams
The number ten spot could’ve gone any which way but I decided to go with “Matt the Bat”. In addition to winning 3 gold gloves and making 4 all-star teams, Williams hit over 20 HR in nearly all of his years with the Giants. In fact, he was on pace to 60 HR in 1994 before the players’ strike shortened the season. Giants fans were pissed when Brian Sabean’s first move after becoming GM was trading Williams to the Indians, but luckily one of the players received in that was trade was Jeff Kent. 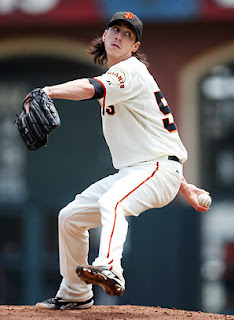 9. Tim Lincecum
Yeah it’s still very early in his career, and who knows how he’ll turn out with that crazy delivery combined with his tiny stature. But few players in recent years have caused as much of a stir and are as flat-out fun to watch as “Big Time Timmy Jim”. It looks he’ll be staying in San Francisco for at least a few more years, but hopefully someday the M’s will be able to experience the awesomeness of their native son, Tim Lincecum. So far he’s won 2 Cy Youngs, which is already more than any other player has won in a Giants uniform, here’s to hoping he racks up a few more. 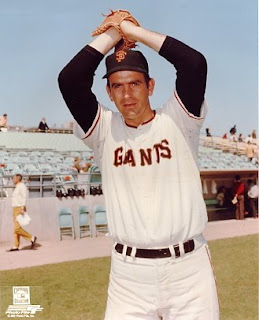 8. Gaylord Perry
Perhaps baseball’s only Hall of Fame “cheater”, Gaylord Perry was famous for doctoring baseballs, and was probably the only modern pitcher that managed to turn it in to an art form. Perry managed to form a volatile 1-2 punch with Juan Marichal that rivaled the Dodgers’ famous Kofax/Drysdale combination. As a member of the 300 win and 3000 strikeouts clubs, Perry racked up some of the most impressive pitching statistics in history. The only reason he’s not higher on this list is the fact that he only played about 5 notable seasons with the Giants. 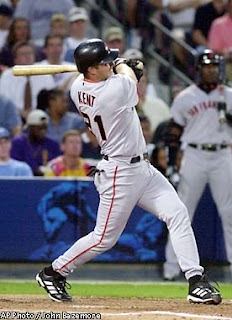 7. Jeff Kent
Though Jeff Kent’s 6 seasons may make his time in San Francisco seem a little brief as well, he was nonetheless an integral part of the 1997, 2000, and 2002 playoff runs. Kent managed to win the NL MVP in 2000, and is currently the all-time leader in home runs for second-basemen. Kent recieved quite a bit of hate from fans while spending his last few years with the Dodgers. But with his return to AT&T Park last Summer it seems all is forgiven, and there’s probably a good chance that he could be the next Giant inducted into the Hall of Fame. 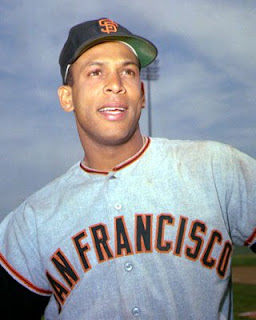 6. Orlando Cepeda
I don’t really know a whole lot about Orlando Cepeda, but he is one of the few SF Giants Hall of Famers, and there is a freakin’ statue of him outside of AT&T Park. Cepeda won the 1958 Rookie of the Year and continued to make the all-star team each year from 1959-1964 while playing for the Giants. Just one of the many great Giants to play first base for the team, and an integral part of those great ’60s Giants teams. 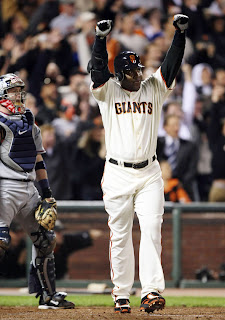 5. Barry Bonds
Easily the most controversial player in Giants history, and probably one of the most maligned players of all-time. Barry Bonds was indeed a dick, a ‘roider, and therefore not as naturally gifted as his superhuman statistics would indicate, but he was still undeniably one of the greatest players of his era. Giants fans still have an unabashed love for Bonds, which I’m starting to understand with having Milton Bradley playing for the M’s this year. Sometimes it’s just fun to root for someone who only cares about winning, and couldn’t give a shit about anything else. 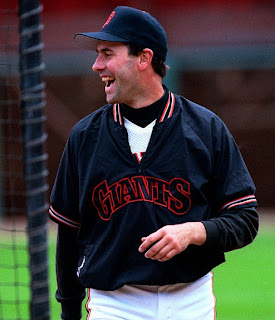 4. Will Clark
Will Clark is just awesome. “Will The Thrill” was quite simply the face of the organization from the his rookie season in 1986 through the 1989 World Series run up until he was traded in 1993. And it’s no wonder that “The Thrill” is still one of the most beloved players in franchise history, as he embodied the hustle, spirit, and grit that one hopes for in every baseball player. Sure his career statistics weren’t exactly Hall of Fame caliber, but his time with the Giants was truly golden. 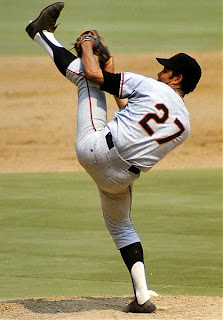 3. Juan Marichal
The ’60s were an era of great pitching, with Kofax and Gibson being at the forefront. However it was the Giants’s own Juan Marichal that actually garned a greater number of wins during the decade than those two legends. This high-kicking Dominican was famous for his pinpoint accuracy that often resulting in throwing close to batters heads. Marichal is also well known for one of the most heated moments of the Dodgers-Giants rivalry, when he got into a fight with Dodger catcher Johnny Roseboro and ended up beating him with his bat. 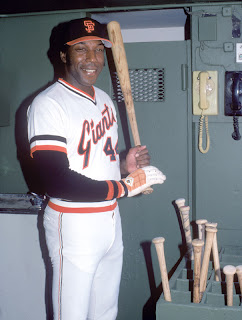 2. Willie McCovey
For some reason I tend to think of Willie McCovey as the Giants’ equivalent of Edgar Martinez. He might not have the same recognition as a certain centerfielder that he played alongside, but Giants fans love him so much that they named a piece of geography after him. McCovey won Rookie of the year in 1959 as well as the 1969 NL MVP and stands alongside Mays, Bonds, and Mel Ott as the only career Giants players belonging to the 500 home run club, which is more players than in any other organization. 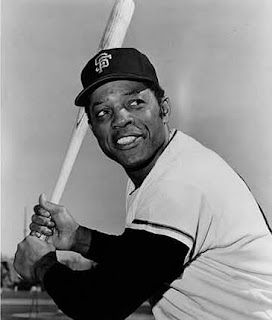 1. Willie Mays
This shouldn’t come as any surprise at all as the numbers speak for themselves. With 660 career home runs, 3283 hits, 338 stolen bases, and a lifetime batting average of .302, Willie Mays might very well have been the greatest all-around player to ever play the game. He won 12 gold gloves, 2 NL MVPs, was a 24-time all-star, and is responsible for the most famous “Catch” in the history of baseball. There simply will never be anyone quite like Willie “The Say Hey Kid” Mays.
Honorable Mentions:
J.T. Snow
Chili Davis
Kevin Mitchell
I’m guessing I’m going to be spending a lot more time this summer watching the Giants than the M’s so…
Go Giants!