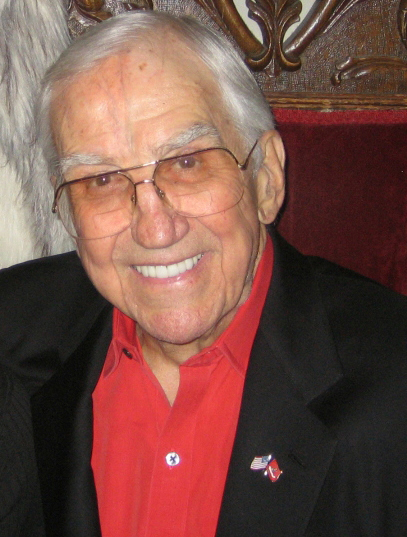 Ailing former-Tonight Show personality Ed McMahon has died at the age of 86. He will be remembered for his lengthy career with Johnny Carson, as well as his work hosting 1980s sensation Star Search.

I read McMahon’s autobiography, For Laughing Out Loud, a few years ago and found myself really impressed with the life of this ex-fighter pilot. Beyond being the funny guy who yells, “heeeeeere’s Johnny,” he was a great man.

It’s a shame that his last few years could not have been more peaceful, with all the legal and financial troubles he’s faced. His health has been shaky for the past couple years too.

But McMahon has already carved out his place in American history as one of the greatest television icons of the last generation.